given a speech at Burns Night 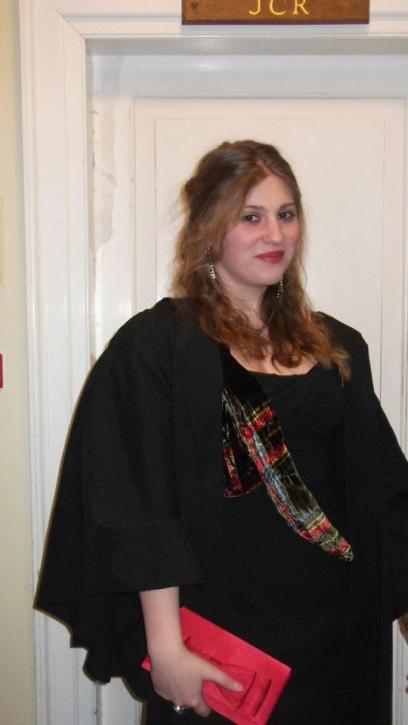 done four live radio broadcasts from Manchester, over a week during which, apart from the broadcasts, I did nothing except revise medieval dream poetry and watch baking shows with the Duchess

learned to lay a fire

gotten naked–for the children (and it’s not often you hear someone say that) (aka participated in the naked calendar produced by ExVac, Exeter College’s own charity which takes disadvantaged children for a week’s holiday in the spring vac)

drunk red wine in a mortarboard

worn a corset in public 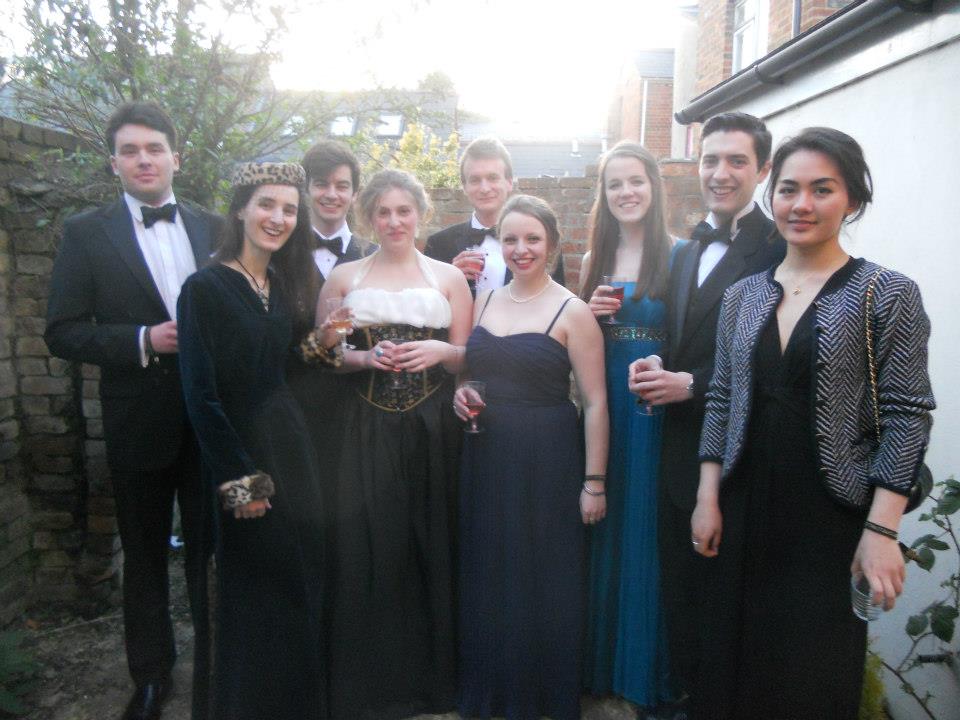 applied to do postgraduate work, and been rejected, and been devastated about that, and then been kind of okay with it

swum naked in the Adriatic

danced in an Italian bar until two in the morning 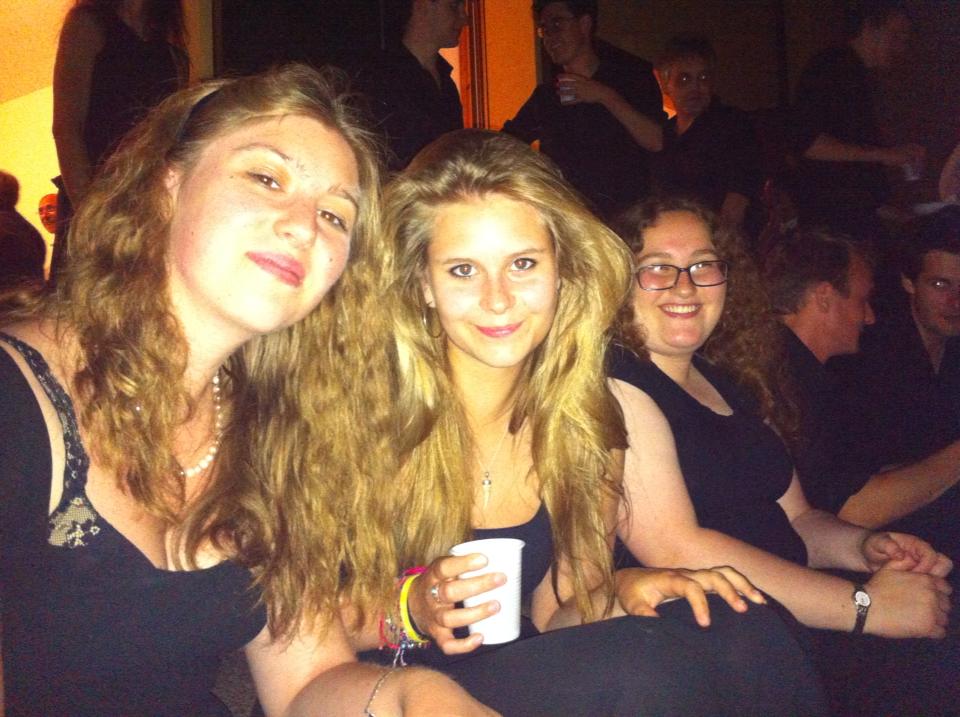 sung Bruckner motets for bewildered but enthusiastic Italians, also at two in the morning

met Philip Pullman, and chatted about The Faerie Queene with him

watched all three series of Game of Thrones

walked on the North York Moors 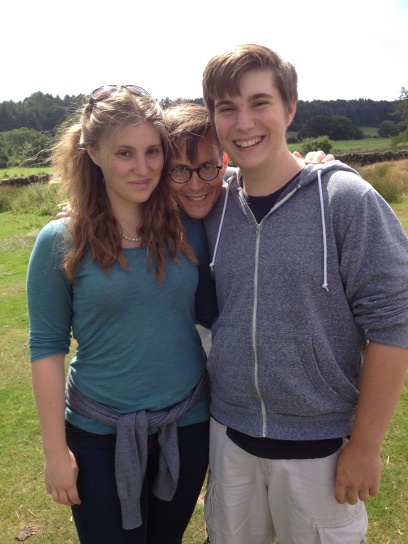 joined Pottermore, and done absolutely nothing on it

laughed so hard I spat water all over the kitchen

cried so hard I couldn’t see the next day

gone out every night in a week

created a graph in Microsoft Excel

started to write poetry again, and submit it

won a mention in the Southwest Review’s poetry competition

flown home for the first time in a year

bought alcohol without being carded (in the States, no less)

started to realize that you can be happy and uncertain at the same time.

Happy New Year’s, you guys. I hope that Santa brought you everything you asked for, that your New Year’s Eve is safe if not sober, and that the coming twelvemonth (a word that needs bringing back) is good to you!